Upanishads are last part of Vedanta (Veda means knowledge of eternal truth and anta is end) last part of Vedas, the oldest scriptures of Hinduism created between 1500-1000 BCE. The Upanishads contain revealed truth (Sruti) about Brahman (God), The Ultimate reality and the way of Salvation (Moksha) Term Upanishad derives from Upa ( nearby), ni (at a proper place, down), and Shad (to sit) and it means “sitting near teacher to receive Sacred teachings”. Out of 108 that have been preserved, 12 are considered as the Principle Upanishads.

Sri M – spiritual guide, social reformer and educationist – was born into a Muslim family on November 6, 1949 in Thiruvananthapuram, Kerala. His transformational journey, from a young boy to a living yogi, is a fascinating story symbolized by single-minded discipline and dedication.

At the age of nine, his spiritual transformation was initiated by his future Master, Babaji (also known as Maheshwarnath Babaji),

At nineteen, wise beyond his years, he embarked on his journey to the Himalayas, seeking a true Master. Maheshwarnath Babaji guided him right through his initiation, his Kundalini awakening, the gruelling journey to Tholingmutt and, the eventual meeting with the Grand Master, Sri Guru Babaji also known as Sri Mahavatar Babaji who took him under his spiritual tutelage and initiated him into the Nath tradition.

In 2011, he wrote his memoir “Apprenticed to a Himalayan Master – A Yogi’s Autobiography “, which became an instant bestseller. Over the years, his mission as a spiritual guide, social reformer and educationist have given rise to many initiatives including:

Located in the hilly hinterlands of Ma Konda behind Satsang Nagar, the Satsang Rural School has a unique and innovative approach to education.

A 15-month long padayatra from Kanyakumari to Kashmir, led by Sri M, spanning 7500 kms across 11 states of India in 2015-16 for peace, harmony and tolerance. 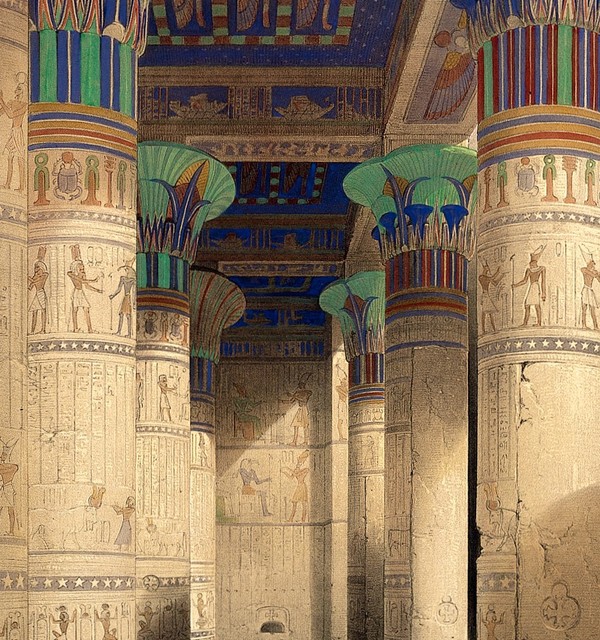 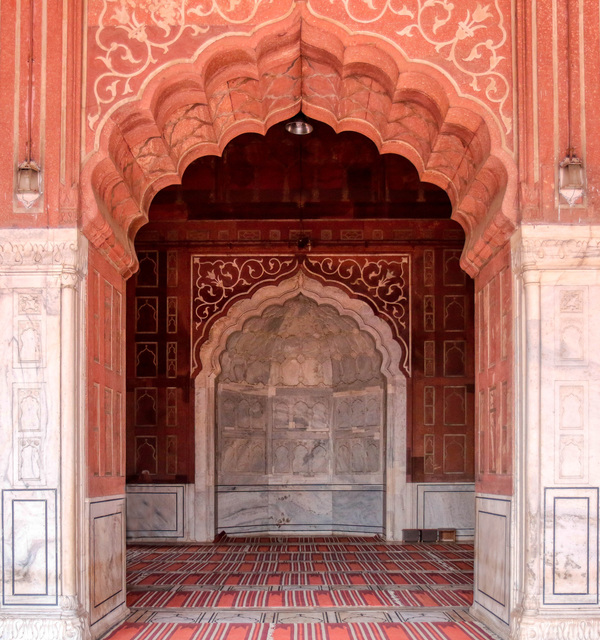 The Significance of a Lodge in the TS 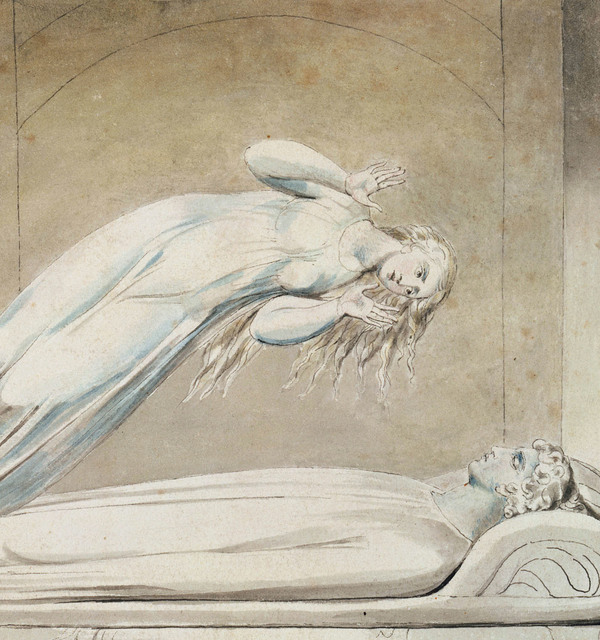 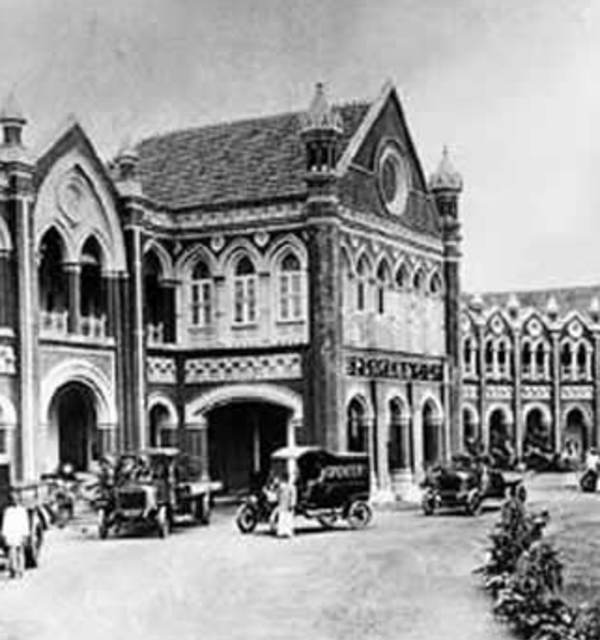